Understanding the Purpose of the Bell Curve Method in Performance Appraisal

Performance Appraisal is a periodic review of an employee’s job performance. It involves evaluating their achievements and shortcomings and providing feedback. Employees get promotions, bonuses, pay hikes or even terminations based on this exercise. The Human Resource department plays a significant role in designing the performance appraisal module. There are several employee performance assessment examples that companies follow, including:

Understanding the Bell Curve: How Does it Work

The Bell Curve is a graph shaped like a bell, and it depicts a normal distribution. It is a sample of many variables, with most of them concentrated around the middle of this curve. Only a small number of people are the outliers who lie on the extremities of this curve. The performance of a large group of employees gets evaluated using this method. But with the constantly evolving nature of this corporate world, the Bell Curve method is becoming redundant.

Limitations of the Bell Curve

The Bell Curve has become redundant as an appraisal mechanism in recent times. Its limited scope in assessing individual employee performances affects the business operations adversely.

No Appreciation for Teamwork

The Bell Curve formula does not work for organizational functions that depend more on teamwork. Individual appraisals are more effective in collaborative teams. Bell Curve method has become increasingly irrelevant of evaluating employees. The Human Resources team should look at other employee performance assessment examples to replace the Bell Curve.

Bell curve in HR and other departments has become outmoded in today’s corporate world. A company’s management can only put a limited number of people in the top performers’ category. Managers tend to put employees in specific gradients within the Bell Curve formula. This can dampen employees’ morale who performed very well but got categorized as average or below-average performers. The bell curve method can also lead to employees leaving the company to seek better recognition elsewhere.

Not Suitable for Small Companies

The Bell Curve formula does not work for companies with less than 150 employees. Putting employees into the top, average or low performer categories makes the appraisal unfair for many of them. Employee ratings using the bell curve in HR or other departments with a smaller workforce is an erroneous measure.

Inaccurate rating is a huge problem with using the bell-shaped curve. Under the bell curve appraisal, only a fixed number/percentage of employees within a group can get the top performer ratings. This system is unfair for those who did equally well but didn’t get the recognition they deserved.

The Bell Curve appraisals lead to distorted ratings. Many deserving candidates don’t get a place in the top bracket under the bell-shaped curve. But some below-par performers stay in the mid-range bracket. Almost 80% of any team getting a bell curve appraisal fall in the average performer category. It forces management to allocate considerable budgets for that group.

Companies are shifting away from the bell curve because of the above-mentioned issues. Some of the employee performance assessment examples that firms use are as follows: 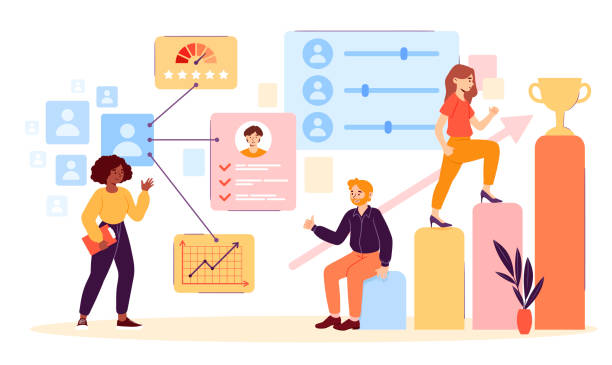 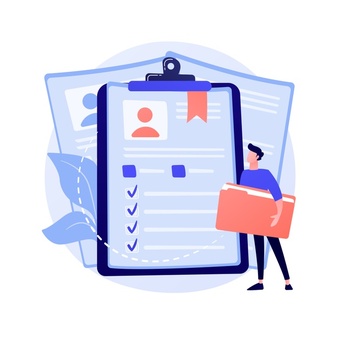 Employee onboarding is the process of engaging new employees with a company and its culture. It helps employees…
Read More
0 Shares
0
0
0
0 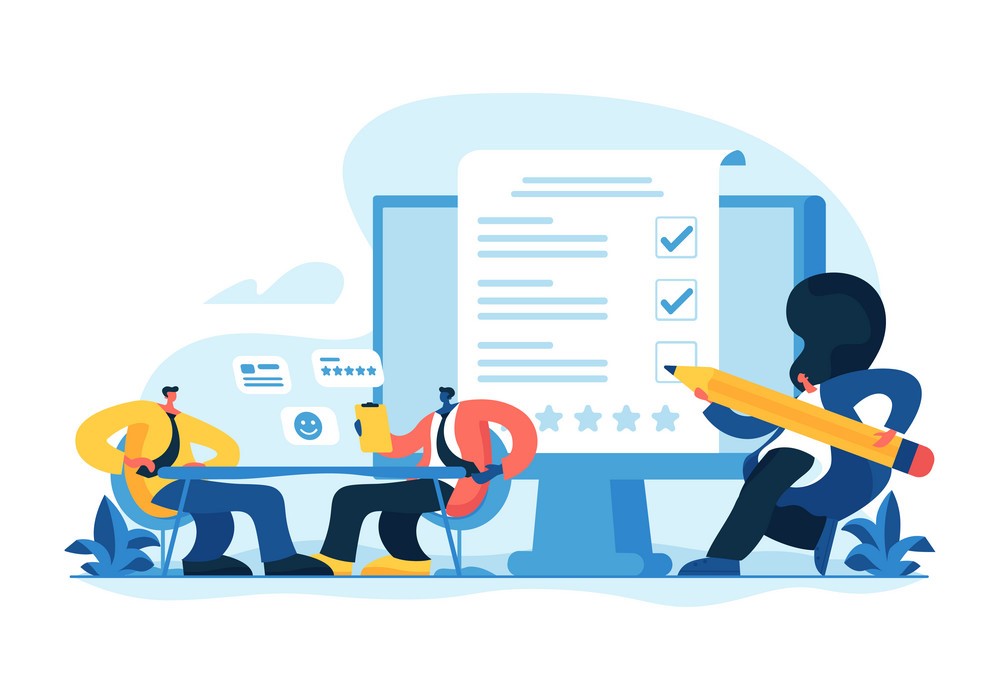 It isn’t easy to assess the employees’ skills needed for their growth and development during the recruitment process.…
Read More
0 Shares
0
0
0
0 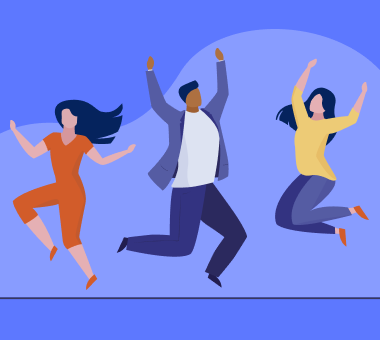 Fringe benefits are the perks that employees receive from employers beyond any financial compensation. These are the various…
Read More
0 Shares
0
0
0
0 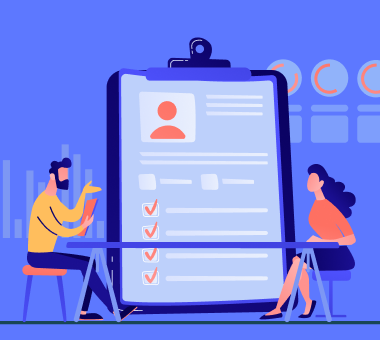 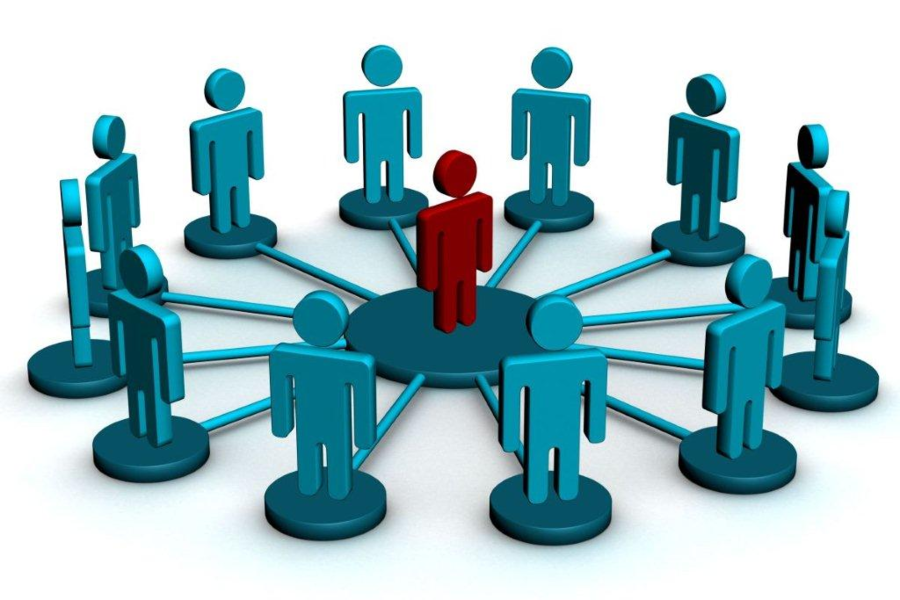